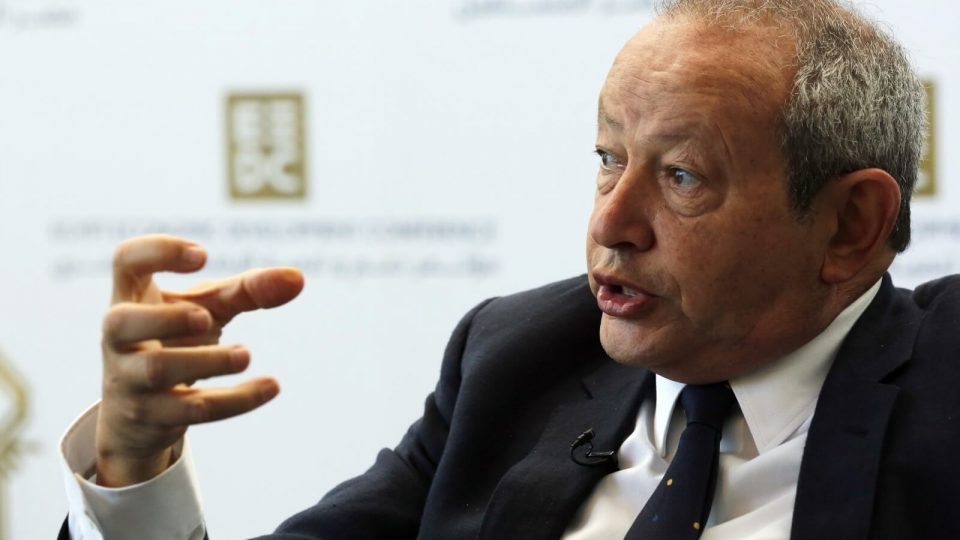 The Egyptian businessman claims to have been robbed by the Bouteflika clan.

In a highly acclaimed tweet, Egyptian businessman Naguib Sawiris warmly welcomed the popular uprising that overthrew the Bouteflika clan in Algeria. Retweeting a famous photo taken at a rally showing Algerian magistrates carrying a sign asking forgiveness to the Algerian people for all the injustices committed by the judiciary during Bouteflika’s long reign, Sawiris wrote: “I too must be apologized for all the injustices I have suffered”.

In the meantime, and to provide evidence of the injustices in question, the Egyptian businessman promises to disclose resounding revelations about the scandalous way in which the Algerian justice, instrumentalized by the Bouteflika clan, forced him to sell, at a lower price, the Algerian mobile telephone operator Djezzi, in which he was the main shareholder.