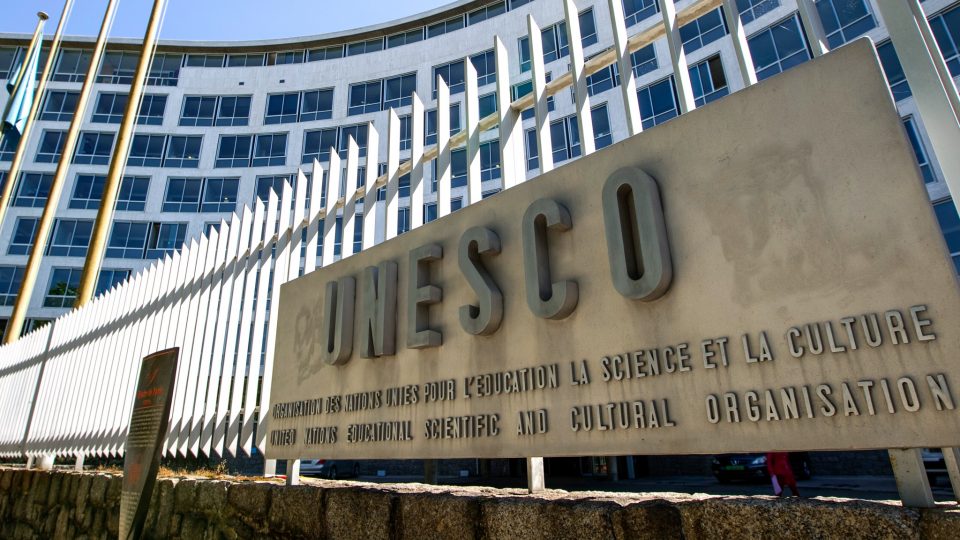 This campaign was illustrated in particular by “underground manoeuvres” aimed at destabilizing Audrey Azoulay, the current French President of UNESCO, according to a source at the Ministry of Foreign Affairs, visibly irritated to see Qatar resort to “such processes”.