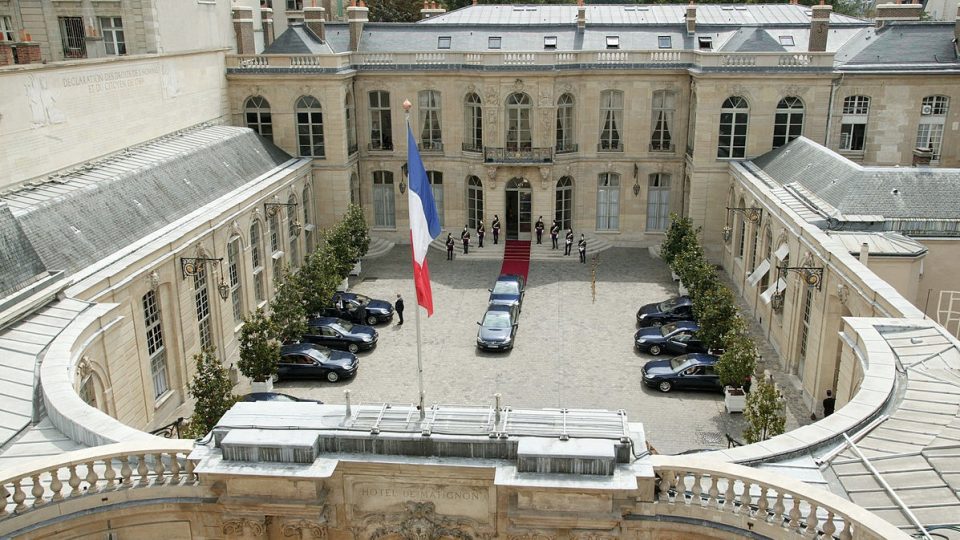 The Élysée is expanding its justice office

After the diplomatic cell and the military cabinet, the Elysée will reform its justice office, which will be more broadened. In this context, Hélène Davo, Deputy Director of the Cabinet of the Minister of Justice Nicole Belloubet, has been appointed to the position of Justice Counselor President, replacing Judge Sonya Djemni-Wagner.

According to our sources, the latter will be appointed,in fall, as permanent representative of France at Eurojust, the European Union body in charge of judicial cooperation. President Macron asked her to work on speeding up the procedures
European level, especially in terrorism cases.