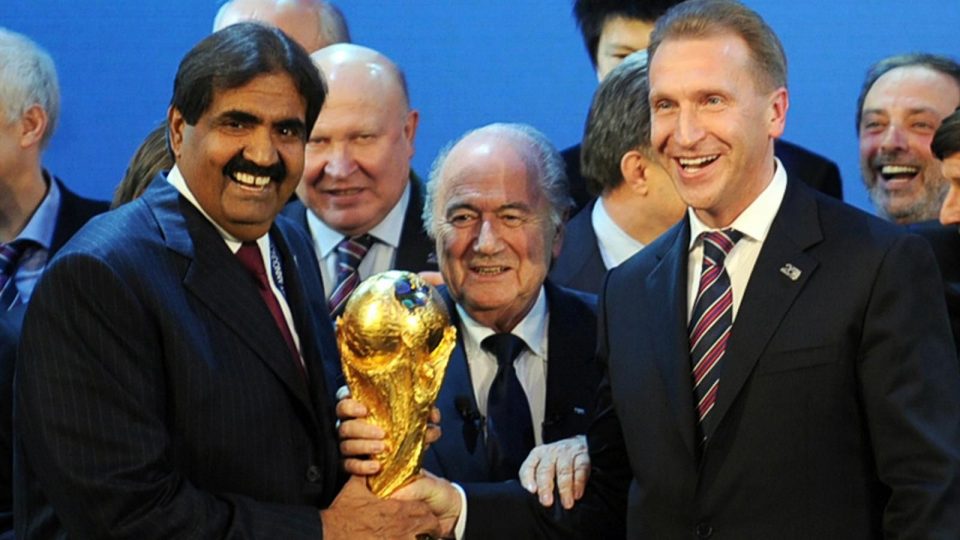 Faced with difficulties due to the increase in investigations into corruption and sports scandale, the Qatari authorities are concerned about the repercussions of these revelations on the 2022 World Cup, the organisation of which has been attributed to them by the FIFA, under conditions marred by suspicions of irregularities.

To this end, Qatar has engaged several private investigation firms to try to identify sources that have orchestrated numerous leaks of information and documents in the international media accusing the Qatari authorities of corruption. According to our sources, his cabinet includes a former FBI investigator and a former senior Israeli military intelligence official.