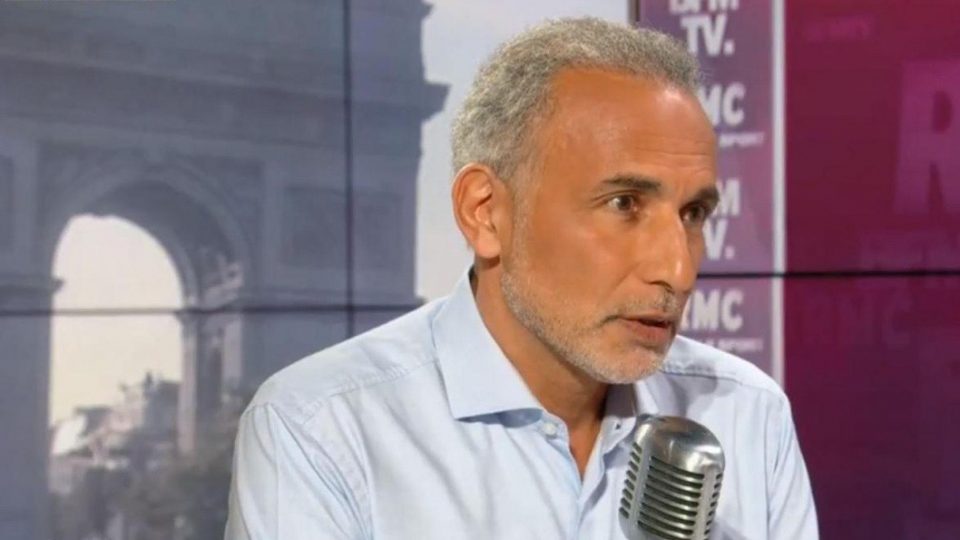 Ali Bin Jassen Al Thani, the ambassador of Qatar to Paris since October 2018, has taken Tariq Ramadan’s threats against the emirate very badly, suggesting that he may reveal to the media his past links with the gas emirate.

In the last edition of our newsletter Screen Watch (Download the PDF), published on September 20, we revealed that Tariq Ramadan had requested the assistance of the Qatar Embassy in Paris, as part of his campaign to be rehabilitated after the many rape complaints he had been facing for two years. But the Qatari ambassador was instructed by his superiors to “remain calm” on the Ramadan case.
A cowardice that irritated the Swiss preacher, who threatened to take revenge by snitching on the Qatari support he had long enjoyed. For example, a close collaborator from Ramadan told a French journalist off-the-record: “We have many reports that show our relations with the Qatari government. Tariq Ramadan was supported by Qatar and we can prove it.”

According to a source at the Qatar Embassy in Paris, Ramadan reportedly reiterated these threats in front of the ambassador himself. And the latter, on his turn, warned him of the repercussions that such a revelation could have for him and his family still living in Doha, strongly advising him to “no longer expose himself to the media.”

Certainly, Ramadan has lost his position as Director of CILE (Research Center for Islamic Legislation and Ethics) that went so far as to delete his picture from his site. On the other hand, since his incarceration in February 2018 (and his release in November 2018), Doha has chosen to keep his head above water.

But the preacher, who must pay Emmanuel Marsigny, his Parisian lawyer, and his Swiss defenders, the former president of the Bar Pierre de Preux and Guerric Canonica, has increased the number of letters addressed to the Qatari embassy to complain bitterly about being reduced to the smallest part. Especially since for several years, he had been leading the way, only frequenting palaces. Faced with the ambassador’s refusal to meet him, he therefore began to suggest that he could make “revelations” about his relations with the Qatari authorities.

According to the same source, the Qatari ambassador reminded Ramadan that his wife Iman and his two daughters are still officially domiciled in Doha and that so far they have not suffered much from his disgrace. Maryam Ramadan, her eldest daughter, was even recently invited to the inauguration of the Doha subway station in the same train as Amir Tamim Bin Hamad Al Thani.

Moreover, even if the information is already known, Qatar could, as a reprisal, confirm that it has properly funded Tariq Ramadan’s position at St Anthony’s College, home to the Middle East Centre at Oxford University. Tariq Ramadan had managed to get this position reserved for him with a rather funny detail… until his retirement! This is a quite new commitment in the academic world, in Great Britain as elsewhere.