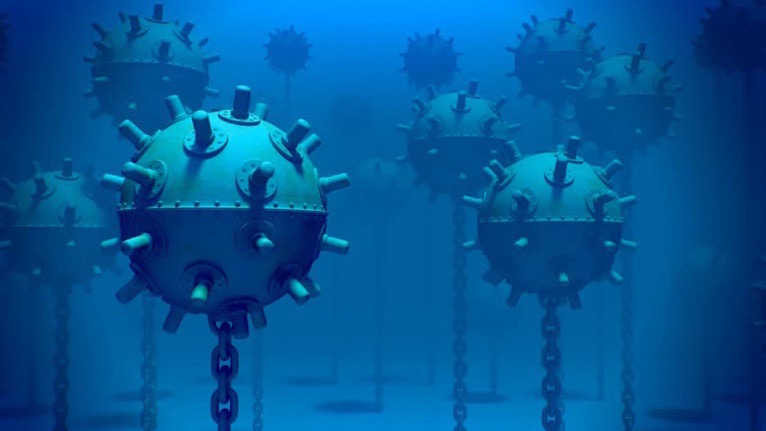 North Korea admits to having provided more than 6,000 submarine mines to Tehran

As part of the exchange of information between the CIA and the North Korean secret services and following the last meeting between Donald Trump and Kim Jong Un, the North Koreans revealed to the Americans that they had delivered no less than 6,000 submarine mines to Iran over a period of 15 years.

These would mainly be EM52-type devices: a bottom mine launched by rocket. Their use by Tehran, in the event of armed conflict, could seriously disrupt navigation in the Persian Gulf.
According to our sources, another concern is that small boats equipped with mine propellers have recently been identified on small Iranian maritime bases near the Straits of Hormuz. These are precisely the bases of Ansali, Nosnar, Bushehr and Khorramchahr, on the island of Kharg.