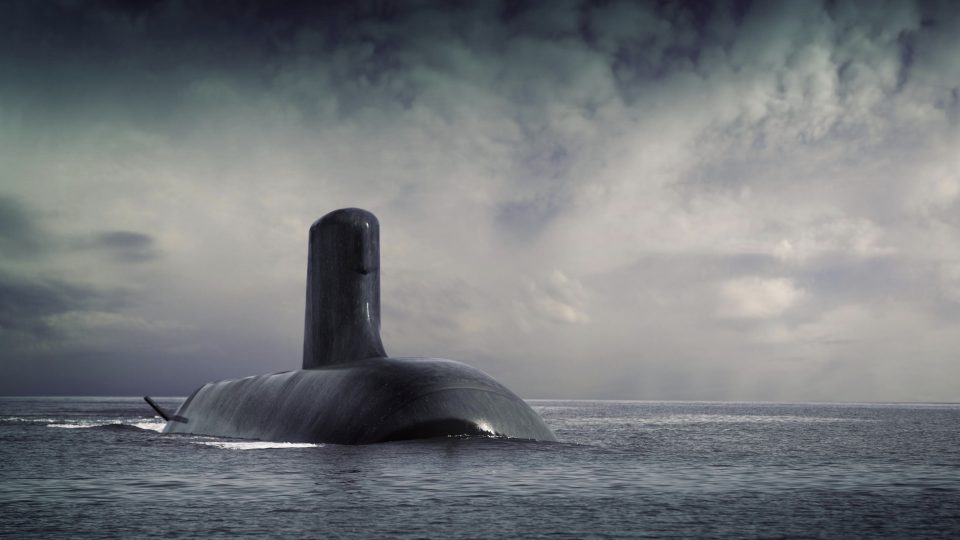 According to a source specializing in defence technologies, China has managed to modify and extend by about 15 metres a Russian-made submarine of the Kilo class, also known in military jargon as “project 8777EKM”.

Two hypotheses are being considered by the experts to explain the aims of this modification: to equip the submarine with an Air Independent Power (AIP) propulsion system; or to create a compartment for special missions, such as the deployment of combat swimmers or vertical launch tubes for cruise missiles.