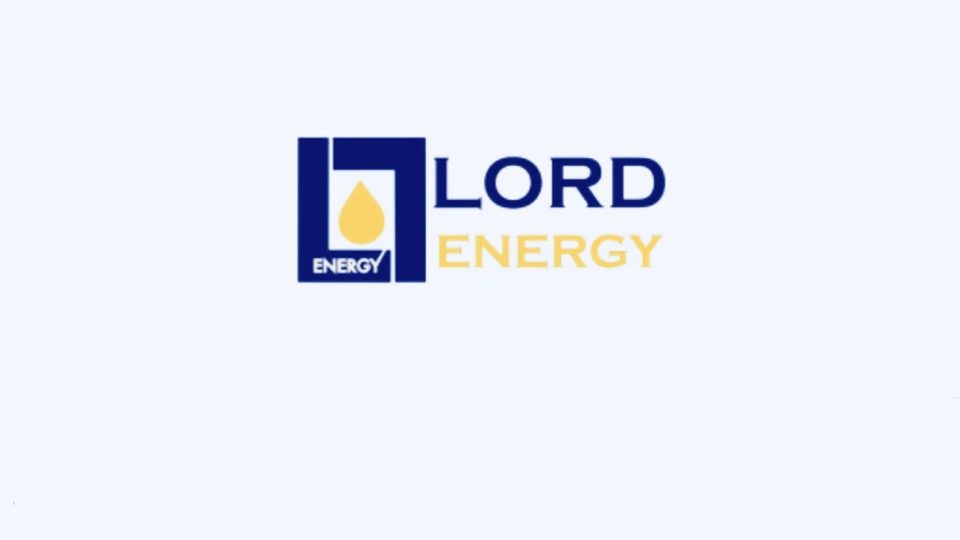 Hidden finances of the Muslim Brotherhood: Lord Energy in the footsteps of Al Taqwa Bank

Following our investigation entitled Corruption in Algeria: the Qatari Muslim Brotherhood channel of the Bouteflika, we learn that the oil trading company Lord Energy, led by Nazim Nada, the son of the famous Muslim Brotherhood financier, Youssef Nada, is heading for bankruptcy.

A scenario that recalls the precedent of the Al Taqwa Bank, headed by Nada-father, which went bankrupt following the revelation of its involvement in terrorist financing in the aftermath of September 11, 2001. In both cases, the purpose of bankruptcy is to prevent the extension of investigations from further revealing disclosures.
According to the Swiss press, Lord Energy’s bankruptcy would cause financial damage to its banker, Credit Suisse, of the order of 25 million Swiss francs. Al Taqwa, in his time, had left a $75 million slate.
When contacted, Nazim Nada did not wish to answer our questions. In a statement to the Swiss newspaper Le Temps, he denied any ties with the Muslim Brothers and justified the presence on Lord Energy’s board of directors of a majority of the Muslim Brothers’ sons of leaders by the fact that it is “natural for children who grew up together in the same environment to end up becoming colleagues”!