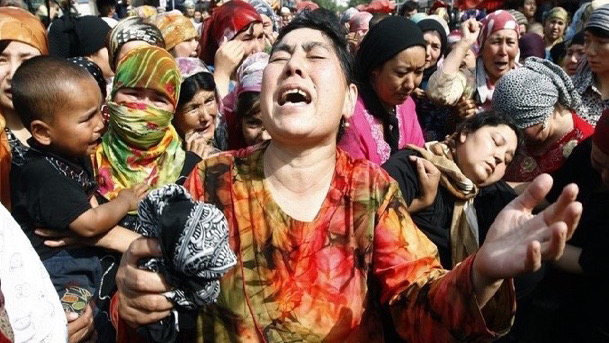 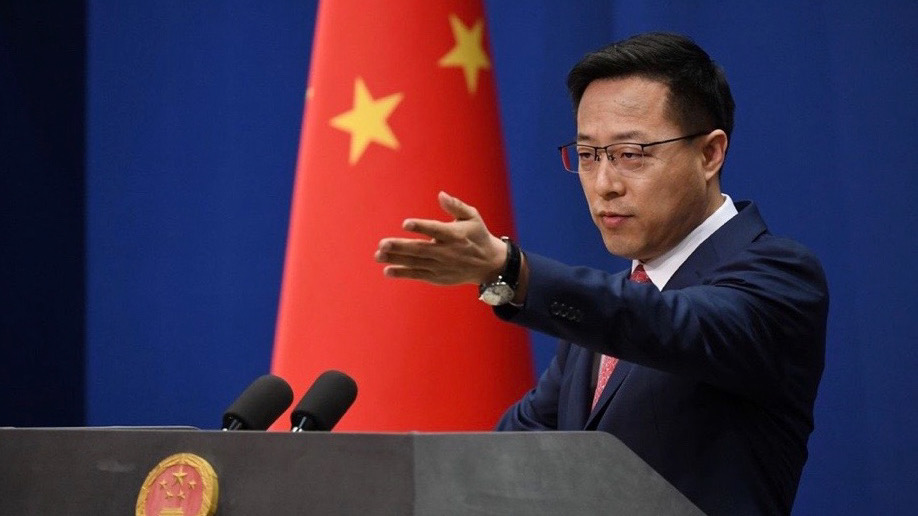 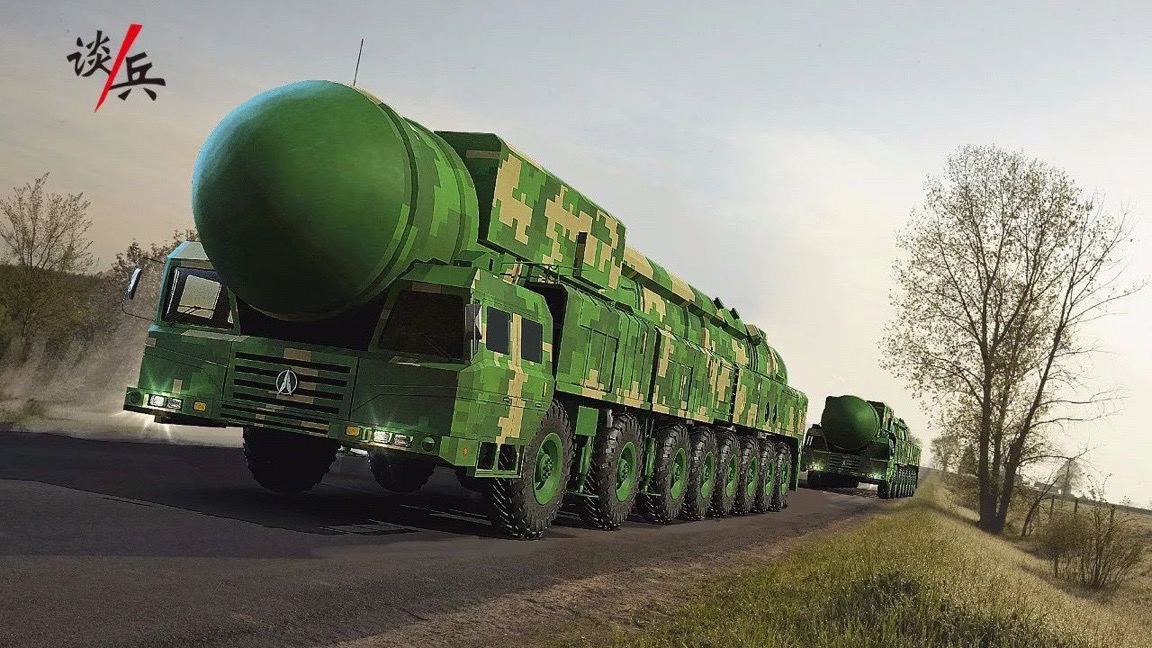 Beijing wants to impress with its Dong Feng-41 missile

The Chinese army has tested its new Dong Feng-41 intercontinental ballistic missile. This three-stage missile, with solid propellant, can be launched from silos or mobile platforms. It has a range between 12,000 and 15,000 kilometres.