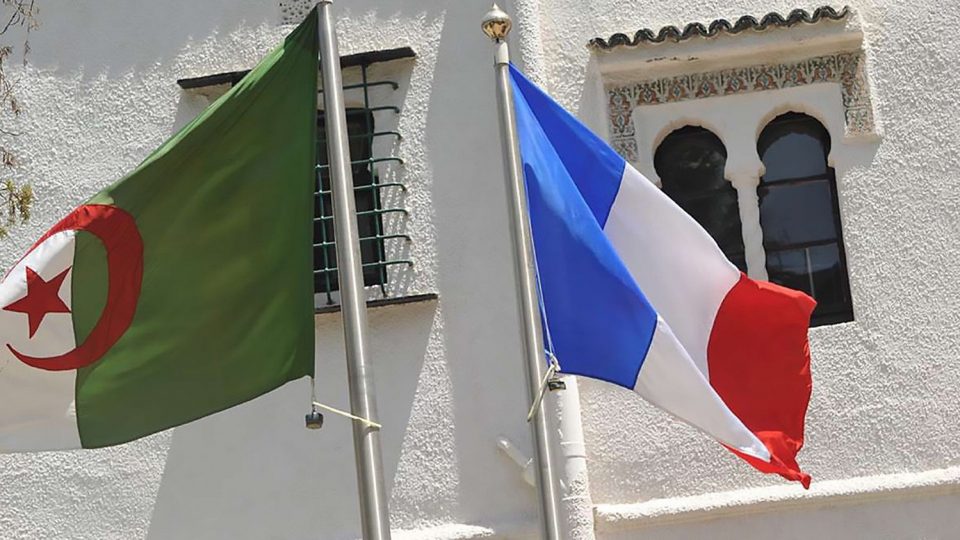 Paris is considering appointing a new ambassador to Algiers to replace Xavier Driencourt, who was criticised by the new Algerian government for the “too great influence” he has acquired in recent years in circles close to the Bouteflika clan.

The Elysée is looking for a diplomat who can develop good relations with the country’s new strong man, General Ahmed Gaïd Salah. According to our sources, the appointment of a career military officer is even being considered.