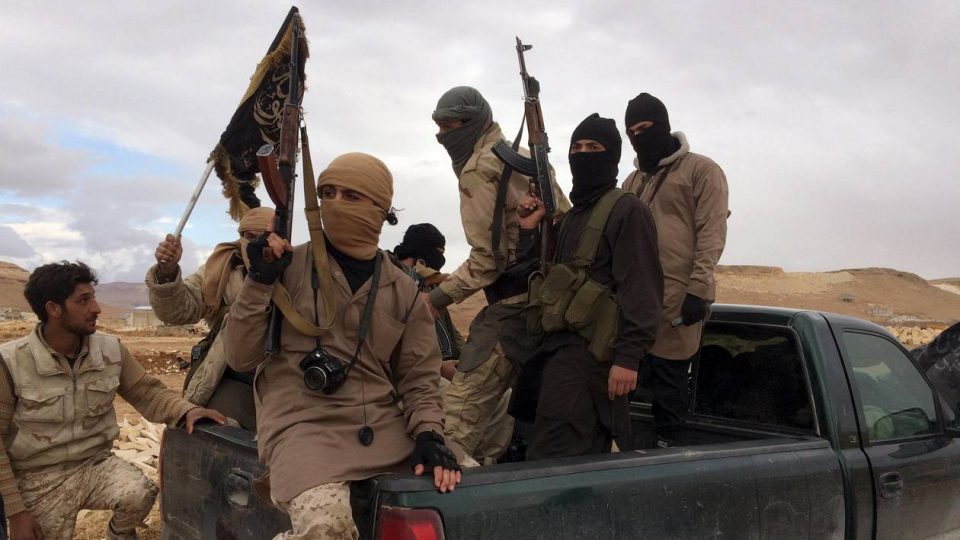 According to a confidential European report, al-Qaeda has recently established a specialised structure aimed at reinforcing its presence in francophone Africa.

The objective is to create a jihadist front in western Africa, much like those which the Somali al-Shabaab and al-Qaeda in the Arab Peninsula (AQAP) are running in eastern Africa, through their tentacles in Kenya, Tanzania, Zanzibar and Djibouti.
This new structure, targeting francophone Africa, was disclosed by al-Qaeda’s Chief Emir, Ayman al-Zawahiri, to two veterans of the jihad, Abu Mohamed al-Masri and Nazir al-Raghib, considered genuine Africa experts, because they are amongst the masterminds behind the attacks on the American embassies in Nairobi and Dar es Salaam in 1998. Apart from the recruitment of local jihadists and the establishment of training bases and fallback zones, this new structure is also active in constructing ‘provider cells’ consisting of jihadists in possession of documents which enable them to travel without visas in Europe, in order to act as ‘drive belt’ channels for future terrorist operations targeting the Old Continent.
Several countries are in the sights of this al-Qaeda francophone structure: Mali, Senegal, Niger, Chad, Burkina Faso, and Mauritania. But particular attention is being paid to the countries of the Gulf of Guinea, which could be targeted because of Western oil interests and investments from Arab Gulf states heavily established in this zone.