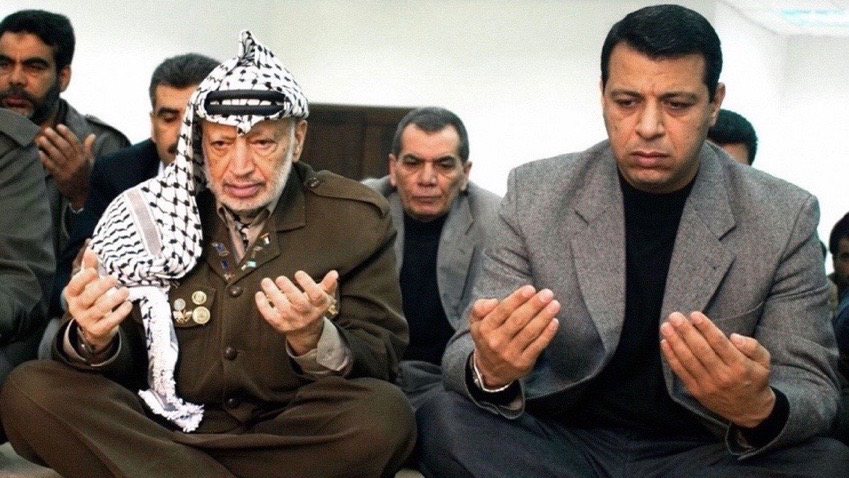 In a letter dated August 22, 2020, issued by its “Notices and Diffusions Task Force”, the General Secretariat of Interpol informed its National Central Bureaus (NCBs) in all member countries of the organization of its decision on the rejection of the Turkish request to issue an international arrest warrant (Interpol red notice) against the former head of Palestinian “Preventive Security”, Mohammed Dahlan.

The rejection comes less than 24 hours after the August 21 diffusion of a request from Interpol’s NCB in Ankara against Dahlan, who currently resides in Abu Dhabi, United Arab Emirates, accusing him of carrying out spy activities targeting residents of Egyptian and Palestinian nationalities in Turkish territory.

In its letter addressed to all Interpol NCBs around the world, the “Notices and Diffusions Task Force” informed of the decision rendered by the Interpol General Secretariat rejecting the request made by Turkey, because of its Non-compliance with article 3 of the Interpol’s constitution. According to the letter from the “Notices and Diffusions Task Force”, the General Secretariat informed Ankara’s NCB that “no police cooperation via Interpol‘s channels in this case can take place”.

The letter specifies, moreover, that “all the information in relation to Mr. Dahlan has been deleted from Interpol databases”, that “the General Secretariat will not take any action concerning the IPCQ message circulated on 21/8/2020 by NCB Ankara”, that “no communication or police cooperation in this case can take place via Interpol’s channels” and that “all member countries [are requested] to update their national databases accordingly”.

As a reminder, Turkey first tried, in December 2019, to issue an international arrest warrant against Mohammed Dahlan, accusing him at the time of having participated in the putsch attempt of July 15, 2016 in Turkey, in collaboration with the Hizmet movement of the Turkish opponent exiled in the United States, Fethullah Gulen.