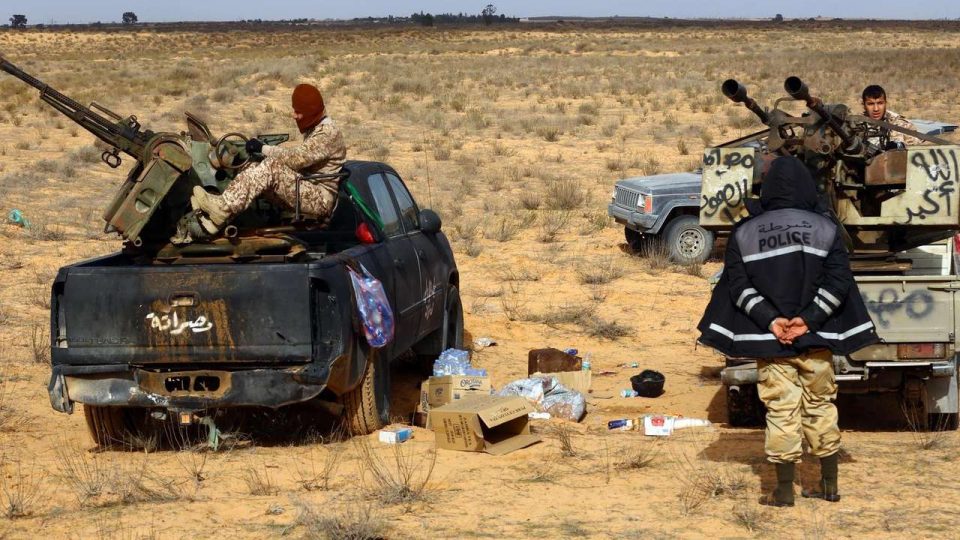 This proximity between migration trafficking and Libyan militias, some of which are jihadist in nature, is a growing concern for the anti-terrorist services. This very lucrative trade not only gives the militias considerable manna, which they use to arm themselves and finance subversive activities. It also provides them with privileged access to operational channels that they could use to infiltrate jihadist elements responsible for carrying out attacks in Europe among migratory flows.