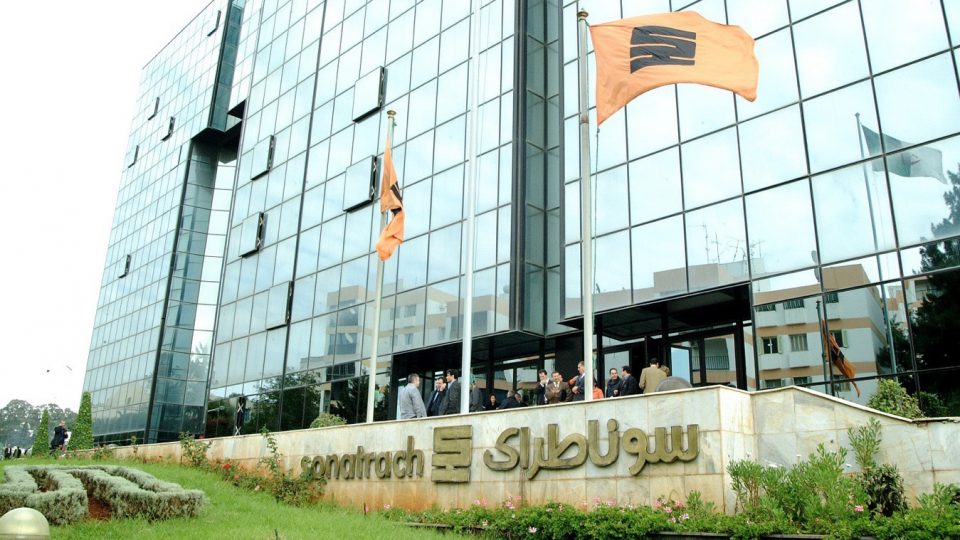 Corruption in Algeria: Who are the 15 mysterious personalities who are grabbing the oil rent?

As a follow-up to our investigation into the corruption scandals of the Algerian oil company Sonatrach, in connection with the Bouteflika clan, we have received a “special report” on a financial investigation into an offshore company registered in the British Virgin Islands, under the name of Sonatrach Petroleum Corporation, which would serve as a financial parachute allowing 15 personalities, whose identities are not revealed in this confidential document, to share a gigantic jackpot from the Algerian oil rent !

The report states that this offshore company is registered in the British Virgin Islands but does not employ any staff or carry out any on-site operations. It is represented by a local agent, called Harneys Corporate Services Limited, who provides it with an address and a mailbox, as is customary in tax

The report states that the company also has three other accounts domiciled in Panama, which carry out frequently transactions with the four accounts mentioned above.

And in a section entitled “Additional Information”, the report indicates that this offshore arm of the Sonatrach carries out transactions in favour of 15 Algerian personalities on offshore accounts held by these personalities in Panama, the Cayman Islands, Switzerland, Luxembourg and Lichtenstein.

The report states that “the list of countries (where the accounts in question are domiciled) is not exhaustive and cannot be”. And concluded that “however we confirm that transactions towards Algerian leaders and businessmen have been performed”