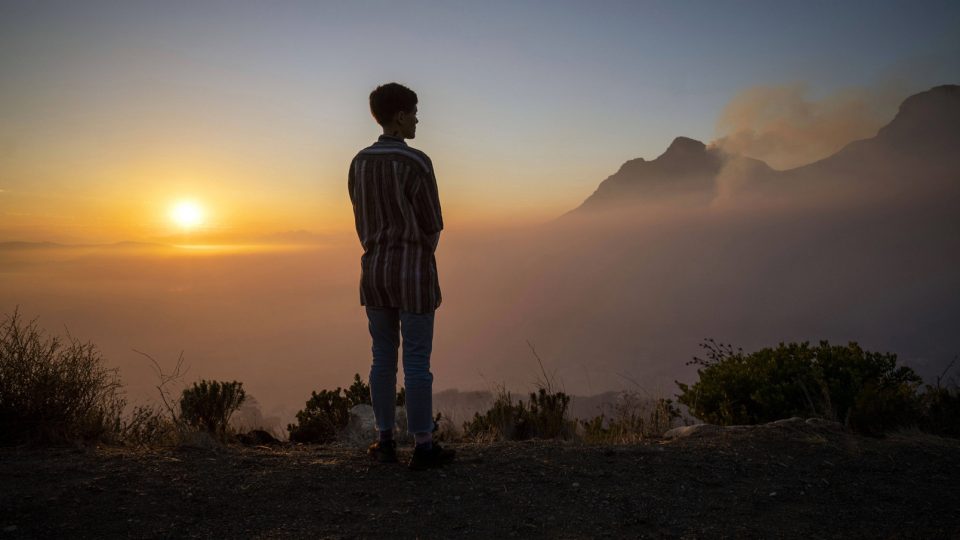 The Elysée is preparing a major international conference on African debt, to be held in Paris on May 17 and 18. About twenty African heads of State are expected and several regional and international powers are invited, including China and Japan, which are heavily involved in the debt of African countries.

This conference will be an opportunity for President Macron to negotiate with China a project that is particularly close to his heart, which aims to mutualise the management of African debt, in order to include it in a framework of international cooperation that will be dealt with at the major world summits, such as the G20 or the UN General Assembly.

The aim is to prevent China from indebting African countries too much, and then using this debt to increase its political influence. And also to limit Chinese control of certain public sectors on the African continent.

According to our sources, China has shown positive signs, following the proposals transmitted by Paris. Without wanting to make it a general rule, Beijing said it was ready to discuss certain African debts that could effectively be managed together.

In addition, the Elysee wants to involve in this approach two Gulf powers, Saudi Arabia and the United Arab Emirates, whose heir princes, Mohamed Bin Salman and Mohamed Bin Zayed, could take part in this conference.