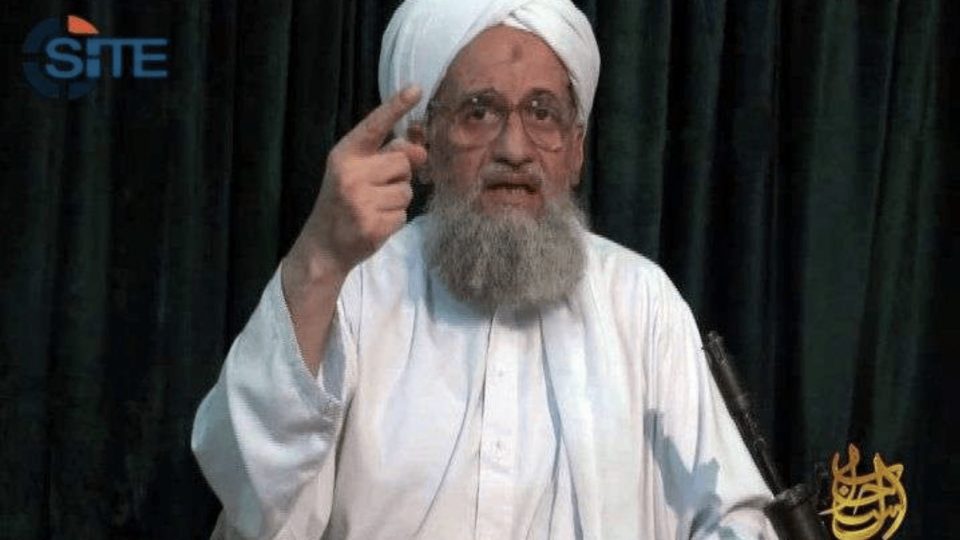 This will mark the return of Al-Qaeda to the offensive in order to take advantage of the new afghan context linked to the return to power of the Taliban.

According to the same source, the American services believe that al-Zawahiri is most likely to be in Afghanistan, in an area controlled by the Haqqani group, whose leader Sirajuddin Haqqani has been appointed Minister of the Interior in the new Taliban government, but who has remained very close to Al-Qaeda.